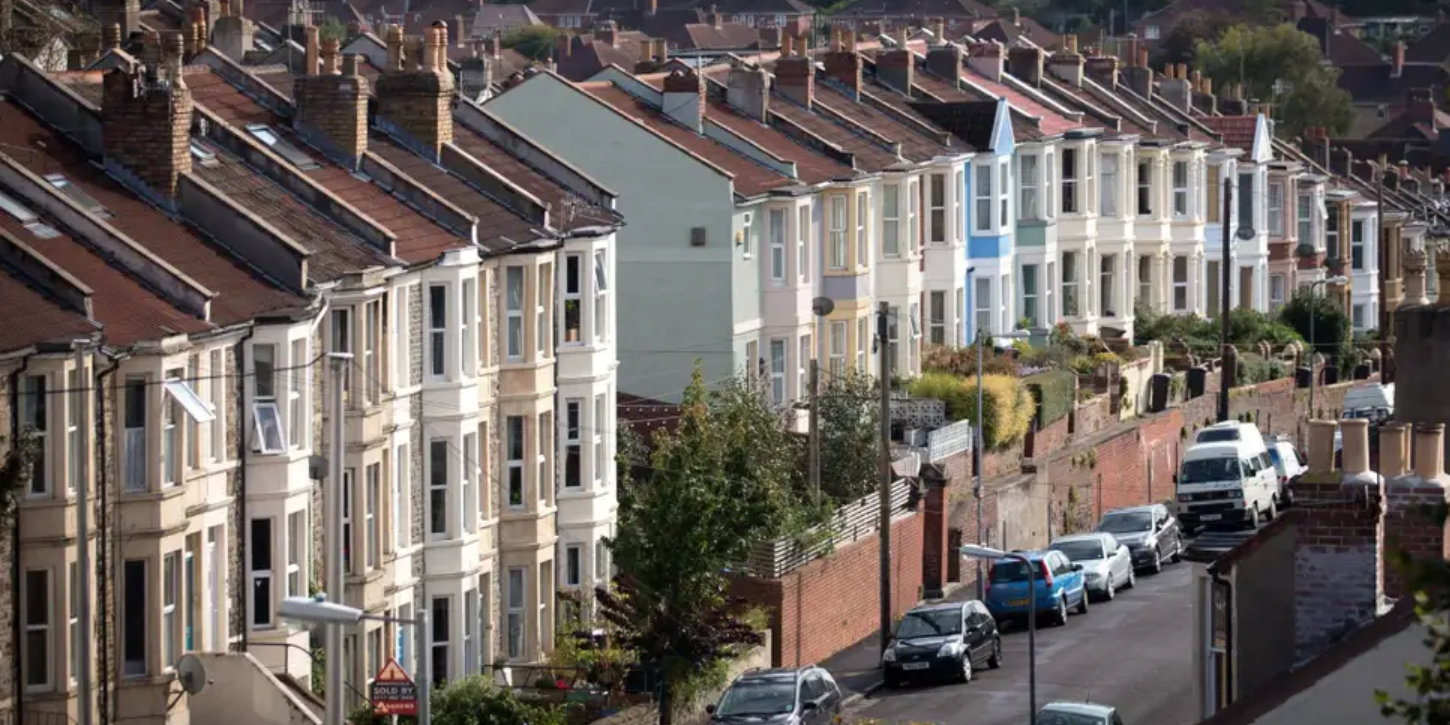 Average UK property asking prices have dipped by 0.2 per cent over the past month in a downward trend that began in June.

The average asking price dropped by £730 to £304,770, the first fall at this time of year since 2010, according to Rightmove, which looked at data covering 95 per cent of all UK listings.

The property website said the housing market remains “fundamentally sound” but is being hurt by uncertainty surrounding the outcome of Brexit.

Despite these jitters, Brexit has recently been cited as a possible cause of increased housing market activity because some buyers and sellers may be seeking to ensure they move home before the 31 October deadline.

Mortgage approvals rose to a two-year high in July, according to the Bank of England.

The House Price Index Report -What does it mean?
September 2, 2020